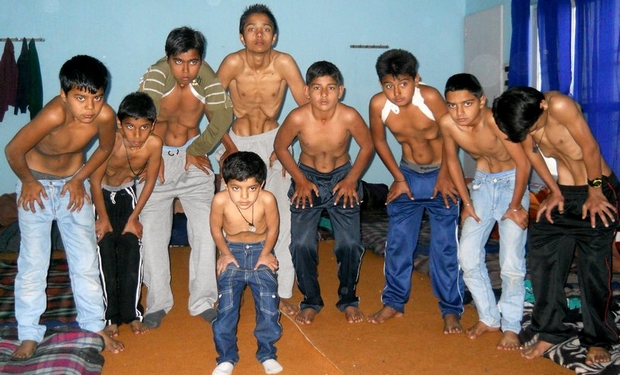 Malke, 25-31 Dec. 2012. The much-awaited children’s camp was a great success yet again. Almost 100 children from all over India participated in this camp. We were a little concerned about the strength initially, as many schools have changed their winter vacation from December to January. However, this couldn’t stop the children and their parents from participating in this wonderful camp due to its reputation and usefulness. 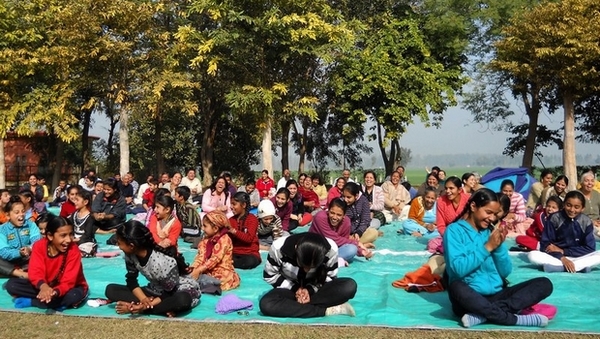 This year, in addition to yoga, life-skills, team-work, communication-skills, mannerism, music and other regular features, Vedic math and few magic tips were also taught to children. They enjoyed it all. A great focus was given to teaching the basic principles of physical and mental health in addition to value of family, society, culture and country. 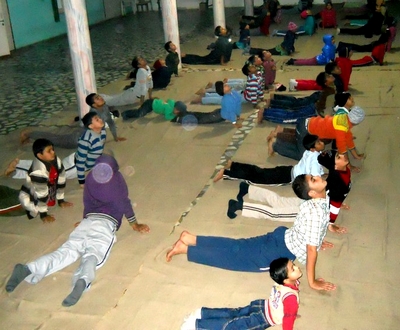 Apart from regular practice Surya Kriya and Sanjivani Kriya, every single child was personally checked for breathing and corrected. Emphasis was given to correct sitting and standing postures and its importance was described taking details from human anatomy.  Another concern was to develop sporting nature in children by involving them in fair games and freeing them from fear of winning or losing. They were also encouraged to enjoy the game instead of winning or losing. On the concluding day, many group sports and performances were arranged. In a short span of one week, all the teachers, participants and their parents were feeling like a family and it was quite visible in their unstoppable tears at the time of departure. 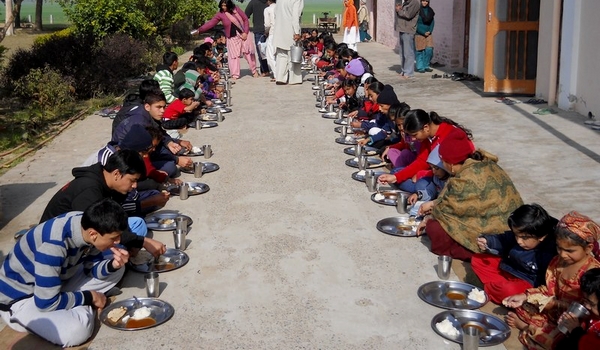 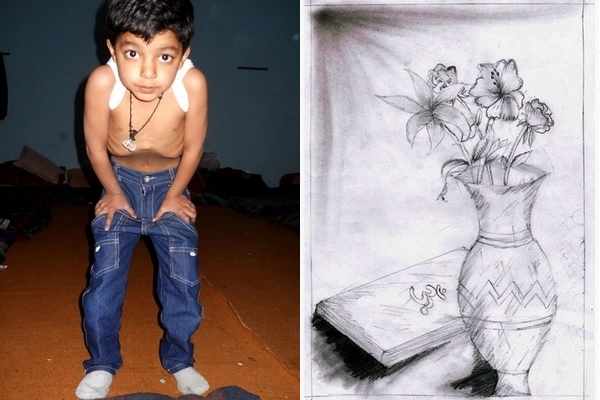 A young child doing nauli and sketch by a little girl

more photographs from this camp can be seen on our facebook.