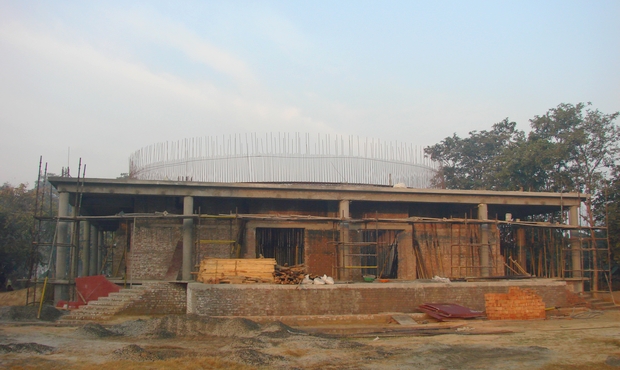 The Work on the Dome begins in February, 2012

19th April, 2012: The work of establishing the center called Tripur Shiva Peetham, dedicated to the practice of Sri Vidya, is on at Shabad Surat Sangam Ashram. As we have often described before, there are two parts to this process: the external and the internal. The external aspect consists of building the peetham structure, which is proposed to be built in form of a Sri Yantra. Within the peetham, there would be sites or caves for solitude meditation. Further, the peetham will be surcharged with spiritual energy. Already, the sanctification process that was carried out last year, before the foundation stone was laid, consisted of powerful sessions of Agni Kriya Yoga that were held at the site for 40 continuous days. More will be done in this regard once the peetham structure reaches its completion. Another role of the peetham is to be present as a place of refuge and inspiration for the seekers, especially when Maharaj Ji would be unavailable physically, as his inclination towards solitude is on an ever increase, owing to the grand possibilities that he foresees is possible within the human body, and which only await the courage and devotion of a sincere explorer. 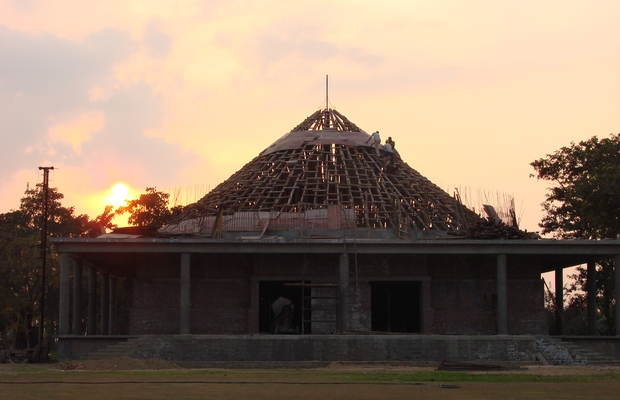 The internal aspect is the practice of Sri Vidya that devoted practitioners had taken up even before the stone for the external structure was laid down. Maharaj Ji’s spiritual journey keeps on widening its horizons, as more and more traditions go on finding a synthesis in His inner research. He started with the process of Atma-Chintan (Self Inquiry) as a child, and today, owing to the grand goal succinctly called Mission Immortality, subtle process of various kinds of kriya yoga, and now even Sri Vidya, have taken root with Him. The major thing is that all this synthesis has been inspired by His own inner experiences that He has obtained within the human body, which He terms as a remarkable device for unveiling the secrets of creation. In the present issue of Kund Agni Shikha, the quarterly magazine published by the Ashram, Maharaj Ji has dealt quite openly with the science of the Sri Vidya mantra. He has gone quite far, and yet not too far in describing the nuances of this science; sufficient to enthuse dedicated practitioners about this science but without diluting the meaning which can only be grasped through dedicated practice. 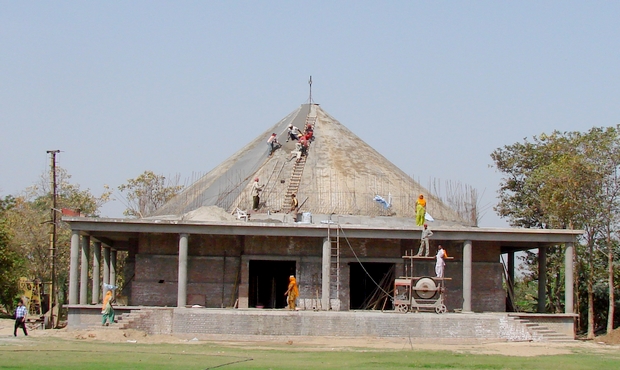