19 August 2017, Harisar Ashram, Kila Raipur: It was the 75th Nirvanotsav of our beloved Kali Kambli Wale, and thus devotees had once again gathered from all around to pay their hearty tributes. Both Sadhvi Ji and Swami Ji addressed the Satsang–Sabha where they shared the secrets about the core foundation, the root depths of this sadhna-tradition.

Most of us, at some point in our lives get to a point where a question pops up that there had been a very great number of distinguished seers and sages witnessed over generation after generation. To name a few, we have Buddha, Ramalinga, etc. But where are those sects today? Why there was no one after them who could take the torch of their vision and mission ahead? What and how and why it all lagged behind? In this regard, Swami Ji highlighted that the principal reason is shift of focus from the goal, which is to direct the body and mind within. The concentration gets scattered rather more towards huge gatherings and publicity. It is forgotten that we might be breadwinner but the bread-producer is Him.

Sharing the example of Bharathari, the ruler of Ujjain in the 1st century BC and how his devotion in the lotus feet of Guru Gorakhnath made him an epitome of devotion in itself, Sadhvi Ji emphasized that secret lies in ‘surrender’; surrender of I, me, and myself. Where, unto Guru’s command. Because no matter how intelligent we might think ourselves to be, it’s a fact that one cannot stand on one’s own shoulders. At the same time, if we do not stabilize our feet at one point, i.e. keep on seeking grace from every other place we come across, it would just enhance our ego and nothing else.

Summarising, this world is bound to be left behind one day. What we can do is to make sure that no matter what it may come, ‘surrender, our love for Guru, earnest practice of Guru-mantra’ doesn’t get trailed. And being a part of this sadhna-tradition whose lineage has given us Mahayogi’s like kambli wale, our each move must be enthusiastic, cheerful and fearless (i.e. ‘jahan alakh niranjan raj kare, wahan banda mot se kahe dare’). 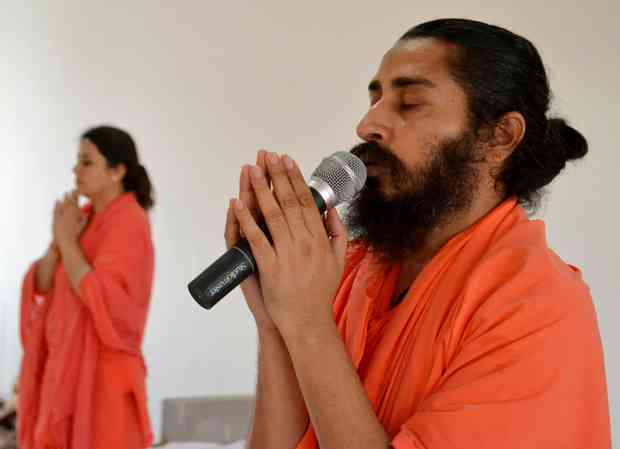 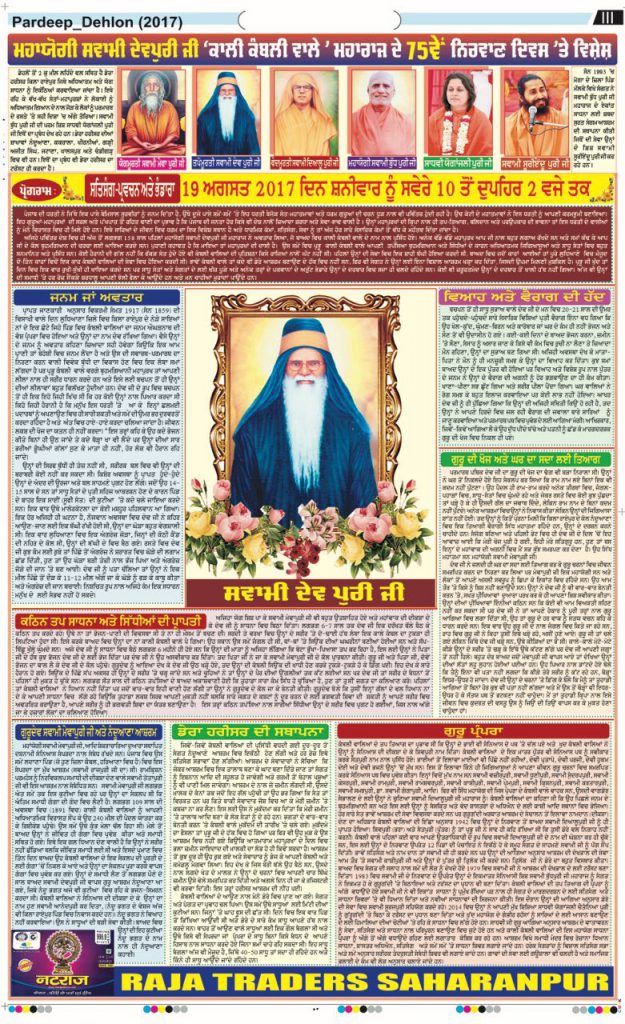