Sri Maharaj Ji during Satsang-Sabha held on the occasion of Dussehra, 2018 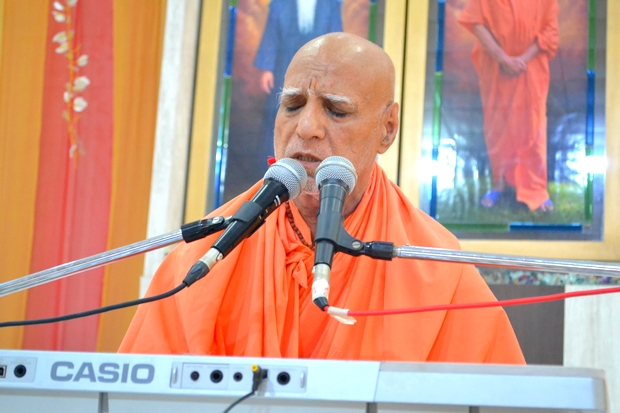 Question: Ravana was a highly learned man, a believer, and a scholar of tantra vidya. He wasn’t short of power. Then why did he have such a fall? To this Sri Maharaj Ji said: Scriptures proclaim, ‘daya bin siddh kasai.’, i.e. howsoever scholarly one maybe, lack of compassion places one self in the category of a butcher. Ravana was short of this very compassion. He had ample power but was selfish. Question is, why? What was it that made him selfish? Bad company; a) sang-dosh: being physically surrounded by outwardly and egoist people, and b) ahaar-dosh: being outnumbered by 5 thieves named kama (lust), krodh (rage), lobh (greed), moh (attachment), and ahankar (conceit). And thus he remained to be a devil, couldn’t be a human – more like a gist of the Ravana’s story.

Conversely, talking about Rama, compassion is the essence of Ramayana. How, be it human (Brahmins, Kshatriyas, Vaishyas, or Shudras), or birds or animals for that matter, he was known to have sam–bhav (evenness) towards one and all. He was an ideal king, who was available 24×7, on a priority basis, with a bell outside his door; which brings many across yet another accusation; He was incarnation of the God, that’s why He was such an idol. We can’t be that, we are ignorant enough! To this Sri Maharaj Ji further added:

Well, we haven’t seen Rama with our own eyes. Then, who told us that Rama was a God? We would say, ‘Scriptures state so.’ And we have believed it whole-heartedly, all this time. Then, when these very same scriptures tell us that ‘we are His excerpt (ansha), that birth in a human body is a rare boon; even deities are said to yearn for it’, what sort of hide & seek are we busy playing with ourselves. Whom are we trying to cheat? What is it that we are trying to escape from and at what cost? Even Ravana committed this mistake. While a boon was to be granted, he agreed to be killed by a human; a terrible blunder made out of egoism.

Question: When human birth is full of so many opportunities those even celestial beings are believed to lack; why he is mostly engulfed in sorrows? Here too, scriptures suggest having three D’s, i.e. ‘daan, dya, daman’ – ‘charity, compassion, and cessation of outwardly-ness’. Because as long as it is all about me and mine, we are walking on the footsteps of Ravana, however, choosing to live with a greater vision, a heart wide open—we can eventually be Rama. 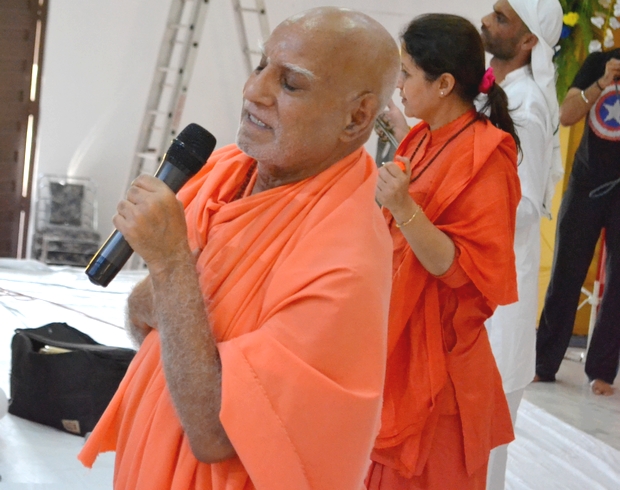