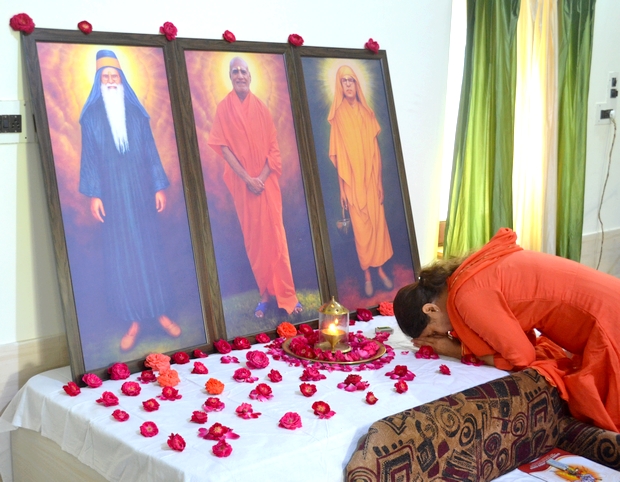 25 October 2020 :- Dussehra has been celebrated for ages as a symbol of Rama’s victory over Ravana or in other words, the victory of good over evil. To truly celebrate the occasion, it means that we have to confine the Ravana (ego), who hovers above our heads. How?

Well, Ravana was a Brahmin from birth, was powerful, was a connoisseur of art and science and yet was subjected to arrogance. He walked on the path of unrighteousness, which resulted in his holocaust. That Ravana died, but the Ravana that is inside us hides behind the curtain of ignorance.

It is important for a seeker who wants to walk faithfully on this ultimate path, to beware of the deception of arrogance because it is this ego between us and our true selves that is so subtle and is not easily caught. Ego says that ‘I am special than others. All are arrogant, I am virtuous.’ We see our shortcomings in others and other’s qualities in ourselves. We say, ‘so and so did bad to me but I always do good. God is the witness.’ It is all our ego talking.

Although nobody can give grief to anyone, in practice we say that I was hurt because of that person. And if that person does ever gets lost, we say that ‘See! He did bad to me. God treated him just well’.

We shelter the ego whom even God hates. Know this,

The announcement of the Upanishads is – wake up, be aware – until you know yourself, until you come out of the intoxicated ego. Rama’s kingdom will be established when this ego, Ravana will be destroyed.

Let’s take a look at Ram’s life – when He was younger and used to play with His brothers, He would deliberately lose because He had no ego. Even when He got deportation, He accepted wholeheartedly and left because He believed in righteousness. Sita was sacrificed so that the subjects would walk on the right path. Rama always placed righteousness at the first place.

Nothing would work, without rising above the ego. One has to surrender unto Guru’s revered feet. Then only the divine union will take place. When outwarded Tamas starts to become introverted, eventually the mind will be purified and union with Rama shall take place. 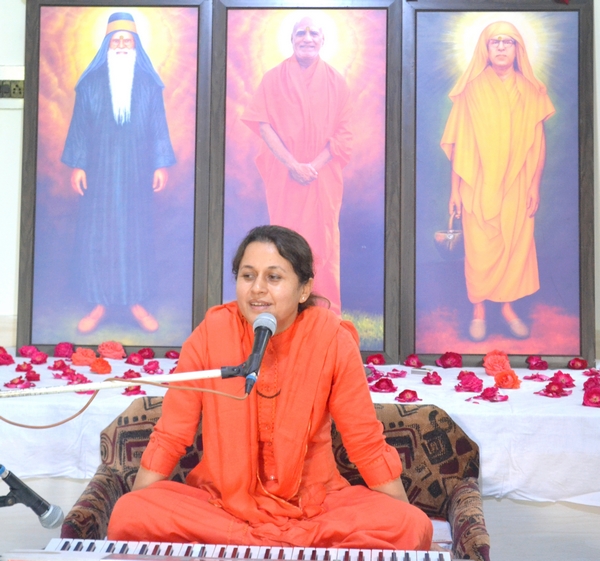