27 October 2019, Shabad Surat Sangam Ashram, Malke, Moga: This time, last sunday’s satsang-sabha coincided with the beloved festival of Deepawali. Sadhvi Ji addressed the devotees who had gathered around to celebrate the event with her by sharing the significance of practising Guru-Mantra. She addressed a common belief that… It is often said, ‘even if we do sit for meditation, our mind doesn’t settle down. There is no output whatsoever. Therefore, what is the point in taking out some of the time of our busy schedule when it is futile to do so? However, if we are doing some job, the salary received is the output we can see and cherish.’

Let us too collect the divine response…

A Glimpse of the discourse by Sadhvi Ji:

What we ought to understand is that the foundation of the inner journey is based on ‘Faith’. Such a faith that just Japa of my Guru-mantra, my only soul mate would lead to true and eternal output. To understand the meaning of ‘faith’, example of the story ‘The spider and King Bruce’ is an inspiring one, i.e. how a King won a battle by consistent and persistent efforts who chose to have faith in himself just the way a spider has on itself every time it falls and dares to rise again. Similarly, to understand the importance of efforts, the example of a mason is a great one. Supposedly he is to break a huge tough stone. He is been trying it for hours. Suddenly after laboring for so long, he witnesses a crack. And from there on it was no longer before it broke into two pieces. Now the question to ponder about is, does that last hit did the whole job of eventually breaking the stone into two pieces? No! It was his consistent and persistent efforts; each one of that strike had some contribution in the final desired output.

Likewise, the journey leading to uncovering of our true selves is an accumulation of many although seemingly small but dedicated steps taken. Here the stones are kaam (lust), krodh (rage), lobh (greed), moh (attachment), ahankar (conceit) and the axe is consistent and persistent practice of Guru-Mantra. Eventually, step by step we get our hands on that eternal wealth called as contentment.

While at it, many times we are in a phase where mind rather gets more and more unsettled instead of being calm and relax. This is where a sadhka has to be watchful and not to allow the outward-focused mana to get better of us. Absolutely do not allow to make a deal with oneself that ‘ok! you can do Japa but can still spend some time in back-biting or cursing someone.’ This is like mixing mud with maple syrup. Choose to 1) see no evil, 2) hear no evil, 3) speak no evil. In due course, we shall build a strong foundation leading us to our sole goal, i.e. to be one with ‘The One’. 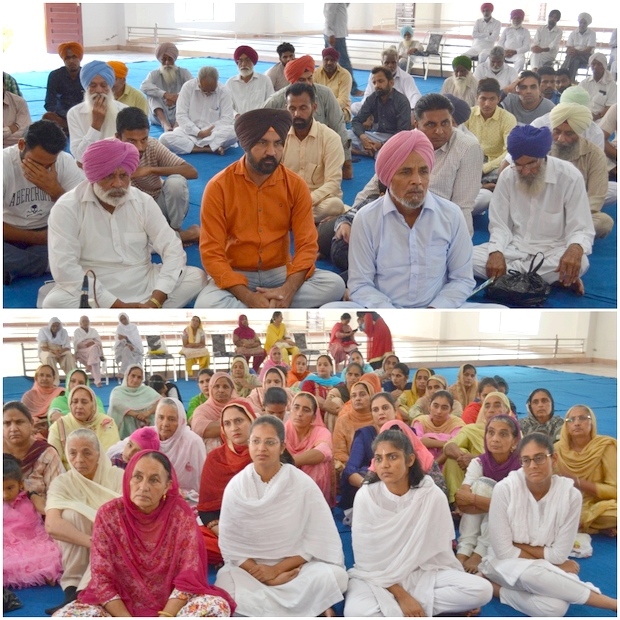 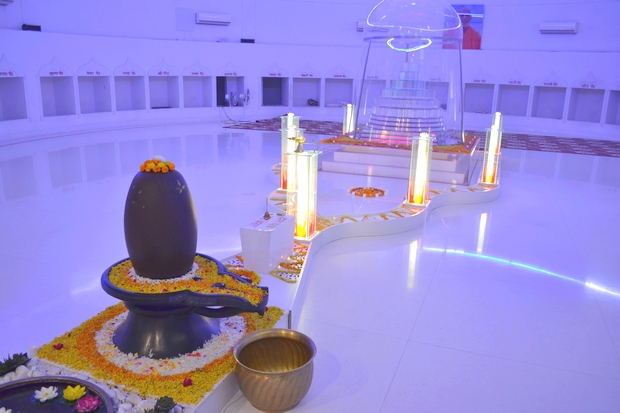 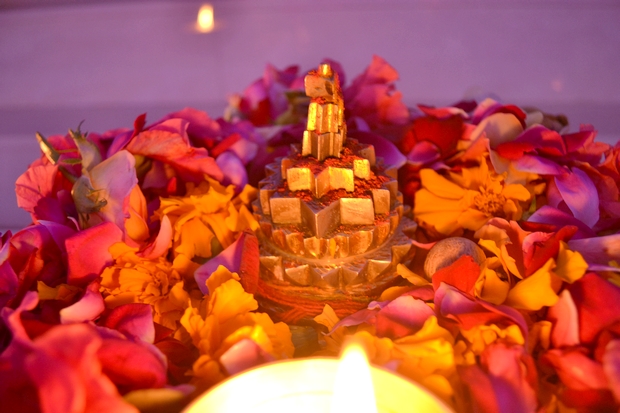